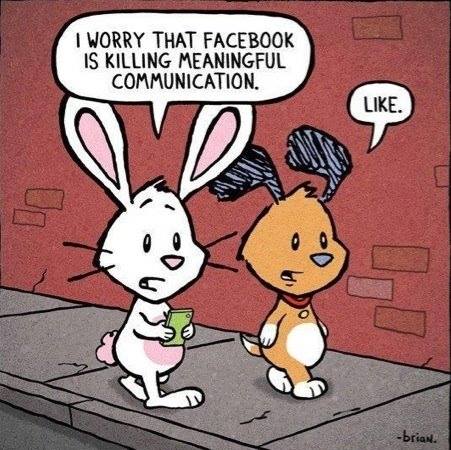 With the decreased level of online interest span, the rise of social media platforms and applications that emphasise quicker circulation, images, videos, and news centric contents will see a boost in 2014.

1. An era of news centric contents:

Social media will experience a newer face of news centric content distribution over the regular memes in 2014.

Since Facebook has the largest share of the user-base so far, with its latest introduction of the latest ‘News Feed’ ranking algorithm, the rise of news centric content distribution is a fact and one can clearly sense an informative era of social media platforms ahead. And Twitter’s IPO success as a news platform simply fuels up to this prediction.

The way people interact, engage and get updated on/through social media platforms is going to change in the year 2014.

With the rise in popularity and the use of the micro social networks among the youths, the use of quick messaging features would be the fatal point for most of the interactions. Specifically, Facebook engagement/interaction features like “like” and “comments” would see a downfall whereas Twitter “RT”, “mentions”, “reply” would remain at the same level of acceptance.

The biggest winners would be the micro-social networks which enable users to have a quicker circulation of contents and comparatively a quicker way of interaction.

The way people switch from one digital platform to the other depending on their interest and trends over a certain period of time is known as the platform switch.

So, talking about social media platform switch, we already saw the millennial youth migrating towards the micro social networks.

People will obviously be on Facebook and will be tweeting, but a major section would find peace within micro social platforms in the perils of privacy and response time. As I wrote in my article “4 Proofs that micro social networking…” robust use of micro social media platforms would be a sure shot trend in 2014. The diagram below will add to the point I made in favour of these micro social networks so far.

4. Location based social media will decline:

Blame it on the fake check-ins stealing the game of mayorship on Foursquare or the way such locations based platforms tweak into your privacy, location based social media in 2014 will see a decline.

Foursquare, the biggest location based social media platform, faced sheer difficulty in raising capital in 2013 and that is one more point to add here as an eyebrow raiser. Apart from that with the introduction of place tag in Instagram and Pinterest simply takes the plate away from location based platforms.

5. Google+ will not grow much:

Contradicting all the predictions for 2014 I have read so far, Google+ would not rise huge as expected by many of the industry experts. It would remain as it is today.

Reason is simple – the overstressed SEO point that came with Google Authorship or other such Google products is still an SEO point not a social one. And we are made to believe it as a social point. Few of us might have a good grip on what we say on G+ and what we write in editorials. But that does not make the case for rest of the 90% users. Even if a guy with a personal blog uses G+ at its best, hummingbird update make it quite tough to rank globally up on a google search.

Google+ will be in the scene but only at the same pace as it is being used today across all the industries; even that recent reintroduction of G+ hangouts which replaces GTalk, Messenger and the Gmail chats and integrates with SMS won’t increase it much.

These are my predictions for the new year.