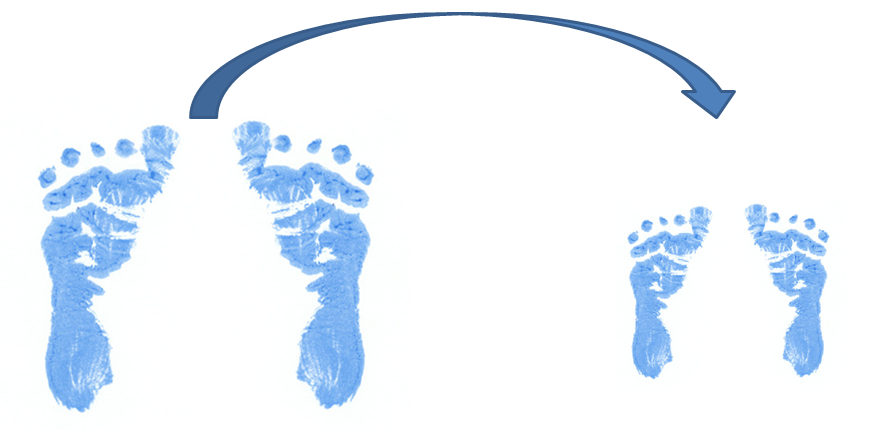 Protecting yourself and your family while online is becoming an increasingly hard thing to do. As an activist against cyberbullying and to promote online safety, I am frequently helping families. Just two days before I am writing this, I spoke with parents from a local private school and many of them were looking for ways to prevent the problems from happening in the first place, instead of looking how to deal with the problems afterwards.

It was that meeting that “inspired” me to write this article. Here are my recommendations to help protect your family from online predators.

An Ounce of Prevention…

In other words, don’t put it out there in the first place. If the information isn’t available to people, then it can’t be used against you. It amazes me how much personal information people provide on their social media accounts. Most social media sites, such as Facebook, allow people to prohibit non-friends from seeing what’s on someone’s profile, but often, too many people do not take advantage of this feature.

Even in a Facebook group that I am in about safety with online social networking, I was amazed at how few people had placed blocks on what complete strangers could see on their profile.

Be Careful who you Be-Friend/Follow

How many friends do you have via social media? How many of them are active with you? Except for maybe Twitter and LinkedIn, you should not have hundreds (or even thousands) of connections/followers.

In 2010, late night talk show host Jimmy Kimmel proposed that you, “pull some weeds out of your life,” by eliminating people from your friends list.

Remember that a chain is only as strong as its weakest link. That means that your contact information could be at risk because of actions made by someone else. If there is someone on your social media contact list that you don’t really interact with, then go ahead and yank that weed!

One good suggestion here is to confirm any friend requests that you receive outside of social media before accepting them whenever possible. It is all too easy for people to create phony accounts that look like they belong to your family/friends but are really from predators and trolls that are out to do harm. 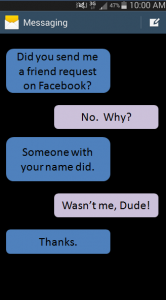 Avoid Tagging others and Having them Tag You

By the same token, having someone tag you in a photo or status update can bring unwanted attention to yourself. Be sure to review the privacy/tagging settings on each social platform that you use. On Facebook, you can check them by going to: https://www.facebook.com/settings

If the site allows it, set the option so that anyone trying to tag you in an update/image needs your approval before it becomes active.

Speak with your Children’s School

Schools do not have the right to use a picture of your child without your consent. Even where I work, my daughter was used as a model for a product video and they needed a written release to do so. Obviously, I had no issues with it (it was for a dental product and only her mouth was visible), but even so, I had to sign a release form. Inform your kids’ schools, sports teams, etc. that they are not to use any images of your child without your consent.

Make sure that you do that in writing and be vigilant in making sure that they respect your wishes. A mother I know in an online internet safety group was appalled when she made her wishes known to her child’s school and afterwards found her child’s picture on the school’s Facebook page over 30 times!

As good as social media sites are at getting people connected, there are just some things that shouldn’t be shared with anyone else – period! When you want or need to get people together, but you want to keep the details private, use a group. Many social media sites, including Facebook and LinkedIn use them.

I created a closed group for the parents of the kids at my daughter’s grade school. Groups can be used in a wide variety of ways. Here’s a link to an article that I wrote for the Family Online Safety Institute showing how groups can help families keep aware of family news.

I chose to create a closed group for our school to keep local businesses from posting onto a page and to keep predators at bay. It has been a tremendous help to the parents and it has worked very well at keeping nosy people and potential predators at bay. Within the past week, I had two people request to join that did not appear to be from our neighborhood. Nobody within the group knew them, either.

I let the requests alone for a few days. Within two days, both accounts were no longer active on Facebook. This is fairly common with our group, with maybe 1-2 similar requests per week.

Social media is many things. It can be fun, helpful, productive and even profitable. But one thing it is not is without risk. However, with proper precautions, social media can be used with minimal risk.