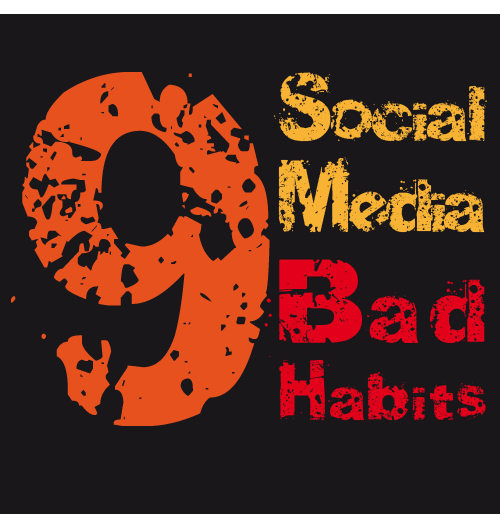 Avoiding those bad social media habits isn’t enough to enhance digital visibility but it might save your e-reputation. Too many so-called digital specialists keep on thinking the web with old-school marketing techniques that belong to another age. Those habits tend to stick around, not being sufficiently pointed out for the risk they represent.

Cancer Blogs Strike Back: How social media educates, supports, and heals one post at a time

Five Methods to Identify Your Brand's Voice on Facebook

What Gary Vaynerchuk and my Mum have in common