#FlowTrade – New directions for goods, services and capital in the hands of the people, for the people 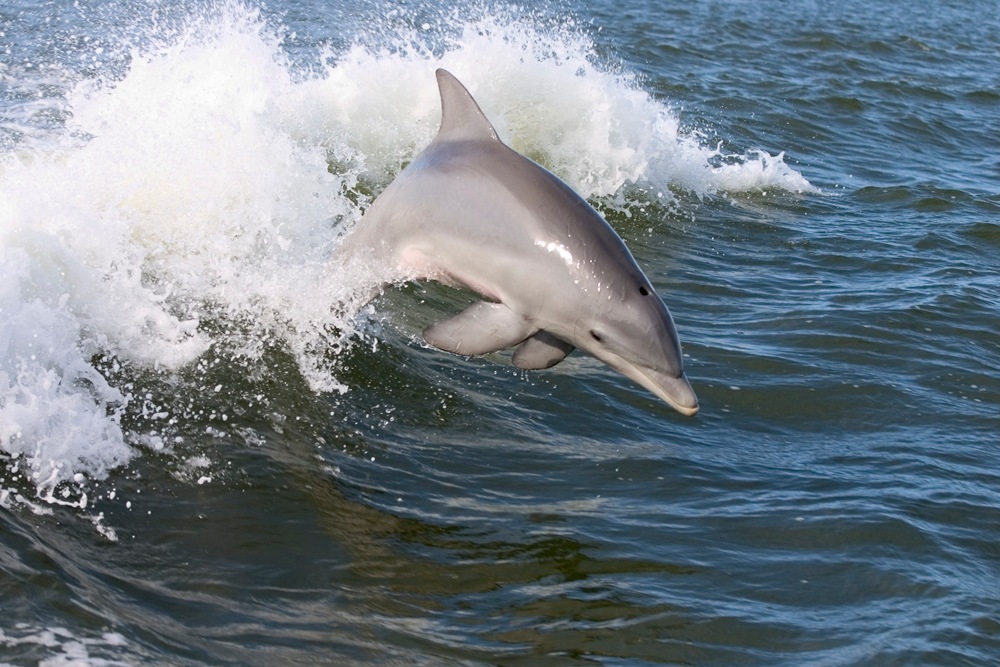 “When the dolphins decide to swim and play together, the sharks has no chance” – Unknown

In a couple of entries, I have delivered some essays in attempt to conceptualize and understand a societal change summarized in a one liner – “from structure society to flow society”. Beyond an introduction, the conversation was taken to the next level by dividing it into sub-themes in the following article. It was guided by the European Union pillars of the “four freedoms” – the inner market freedom of movement of people, goods, services and capital.

The first article going deeper into subject was focusing people – and especially “the working man” in the flow society, introducing the concept of “flow worker” – and “flow working”. Geographically independent free agent equipped with a laptop and a latte near you!

So – going on, we have the people making a living, the empowered flow worker, yes. But we also have the means of making a living in the society – what we make (money) by what we trade (goods and services). It was a tempting thought to structure focus on subsequent articles by dividing the subject in three articles more, with a bias in focus, respectively, of flowing of goods, then flowing of services and ending the first round of conceptualizing the Flow Society with the (new) flows of capital. But when giving it another round of thought, I came to the conclusion that I could not separate the reasoning from the one relative to the other.

In the end, it’s all about trade. The win-win of the exchange where I have something you don’t, and vice versa. Enters some articles dealing with one sub-concept – #FlowTrade! The core of an Economy and Society in Flow.

The Summer of 1994 – Tributing Symbols of Independence

One central aspect of moving from a structure society to a flow society, is the increased influence of the individual versus other forces of power in society – moving towards the “ideal democracy”, where everyone is empowered with the means to take control of your own chosen destiny. The Americans would say a life liberated to engage “in the pursuit of happiness”.

Back in 1994 I spent a summer in the US as an intern of a big corporation (no name mentioned, that’s not the point), and I realized working in that Big Organization was not my deal. In fact, it even got physical with me, experiencing stress symptoms that never went away until the internship had ended. During that period of life, crucial in my life-shaping experience shifting towards a life devoted to entrepreneurship for sustainability, my host family and I took a tour to nearby Philadelphia (they lived in Mount Laurel, NJ), and when I took that guided tour through the Independence Hall I felt a strong spirit present. That humble little City Hall – far from Ego-Boosting Palaces built by dictators in tribute to themselves – was a symbol of the self-empowered, self-governed individual.

Later that summer, I went from the East Coast to the West Coast, where I spent a week in Silicon Valley. Renting a mountain-bike on the Stanford Campus Bike Store, I discovered the surroundings of that Renaissance-spirited entrepreneurial hive on the two wheels. I decided to take on some hills and valleys of sweat to get just a little bit outside and reach the PARC – Xerox Palo Alto Research Center. The same feeling struck me there, as in Philly. Here we saw another humble building hosting great ideas, thoughts and spirits. An idea and vision of the computer, made personal – and understandable for the layman. PARC was the innovative hub to get us e. g. the GUI and the computer windows system, later on commercialized and put in the hands of the people by Steve Jobs and beyond that Bill Gates. Bye Bye C: Prompter! Welcome the Truly Personal Computer! The common denominator – independence and individual empowerment. And, yes, I connect that with the feeling I had working in that organization, making it all so clear – the connection of independence, autonomy and well-being!

Decentralization and Distribution of Power

The trend follows on. Power gets decentralized, and distributed. Systems move from Mainframes and Big Grid, to small and self-governed – but still connected. Think of all modes of production in the modern mediated society. What used to take hallways of  technological equipment, now make room in your pocket. Being a live video broadcaster, music producer or print publisher needs no annual-salary-level of basic investments. We see a similar trend in the field of energy production and distribution – a local power source from e. g. solar instead of centrally delivered power.

This also has paved the way for a new wave of entrepreneurship – you can in very cost-efficient means get your product and word out to leverage your innovative startup with a fraction of the cost needed compared to earlier decades. Truly disruptive and contributing the structural change, and opening up for flows of participation not seen before.

Redirections of Flows of Cash – Transaction and Investment Innovations

This decentralization and distribution of power also has made an influence in the monetary and financial systems, so I will end with some

few notes on innovations in this sector, related to one of the “freedoms” – capital. In my next article in my #FlowSociety series I will deliver
some thoughts further related to #FlowTrade with “goods and services” theme – all in all taking the details to trace and capture the whole.

Mobile payment. The greatest illustrator of individual empowerment maybe is the trend of “banking the unbankable” through the mobile device as a transactional hub. With systems like M-PESA in Kenya, with virtual cash topped up protected by a pin-code on your mobile, or iZettle, the credit card swipe now made possible through an extension of your iPhone, a new breed of traders has been made possible. The street musician now can accept credit card donations instead of cash!

Microfinance. The social web has also empowered the financial structures – peer to peer lending from a cash-have to a cash-need, where e. g. Kiva.org has set the global microfinance movement on steroids. See the contribution Kiva has made in the ever-so increasing support of micro-entrepreneurs everywhere via this visualizati
on! A better illustration of the boundary-less and distance-neutral flow of power globally is almost not possible.

Crowdfunding. Another example of great development where an earlier exclusion of people now has been replaced with inclusion is the crowdfunding movement – getting access to investment and finance without deeper connections in the formal financial corridors in the system. Pioneered by Fundable.org (now history) in 2004, and later on set on speed in the social media-empowered age, with startups like KickStarter and IndieGoGo in the US 2009, together with e. g. SponsUMe in the UK and FundedByMe in Sweden, people now can stretch out their hands to their social peers and beyond, to exchange benefits at different levels to finance your creative project or business startup.

Global Digital Participation and the One Pad Per Person Vision

With all these mechanisms lowering barrier of entry to influence, we have a couple of the most proponent driving forces in the societal transformation – from a state where controlled and controlling structures are loosing in significance, and open self-organized flows of direct, human, peer to peer interaction increases in power. Not to say the least, the whole movement associated with the ”Arabic Spring”.

Thus, it is of increasing importance to involve, include and let as many as possible take part of this profound transformation – and thus my passionate engagement for Global Digital Participation. In practice, translated to what I introduced as the vision for a means of web access for everyone, the #OPPP vision – One Pad Per Person. In this context, we can conclude that this vision was shown to be more closer than we thought – given the fact that a $35 android-powered tablet has been introduced in India, a development that will enforce that our coming generations will regard static print media as “pads being broken” :).

A final word in relation to that video clip of a natural born digital native, the deserved mention in it: Thanks to Steve Jobs for your life’s work, being a key player into getting us to where we are now – defining our new realities – our ”system of operation”. Keep up the flow, wherever you are, Steve!