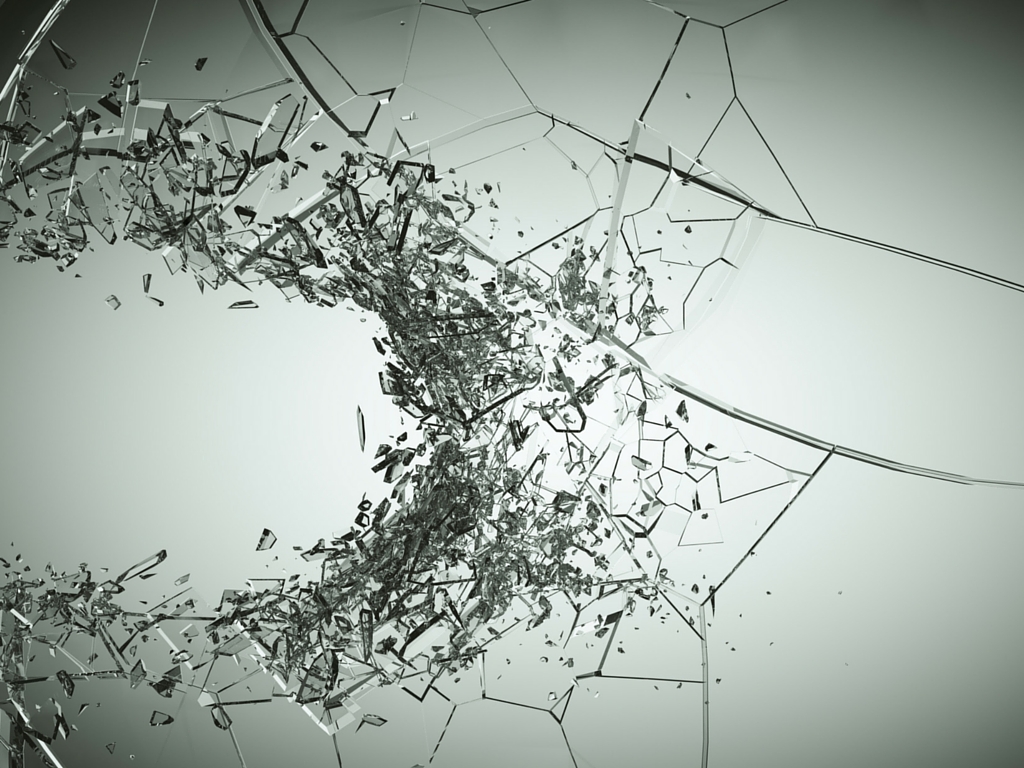 For digital marketers, success is sometimes defined when content goes viral. The elusive term is a goal that many attempt, few actually succeed. Why? Probably because forcing something to go beyond its intended reach, doesn’t often work. In social media, the term is misused to describe a scenario in which content breaks the normal boundaries of expected success.

So when the famous picture of Kim Kardashian was posted it did go viral, but it probably wasn’t meant to. Remember the Gangham Style dance? How about #alexfromtarget? All of these forms of digital media did reach mass audiences and were wildly successful. They pushed the limits of data usage. The images and videos tested the global bandwidth.

Could marketers or experts have predicted the success of these content pieces? No chance.

So what does it really take for content to reach these lofty levels of success? Strategy or pure luck? It’s probably a combination of both.

What do all of these content examples have in common? The success of these online sensations surpassed all expectations that many marketers coined the phenomenon- breaking the internet- because viral just didn’t cut it.

These distinctive and risque content pieces are events. They are carefully orchestrated or at the very least creatively narrated to dominate the social networks and gain momentary attention. They briefly hijack the digital space, they don’t actually threaten the wellbeing of the global internet.

Here’s an interesting infographic from Liquid Networx describing 5 things that could actually cause the global internet to be destroyed. While the implications are rather scary, the possibilities of such a massive and viral meltdown is virtually impossible.