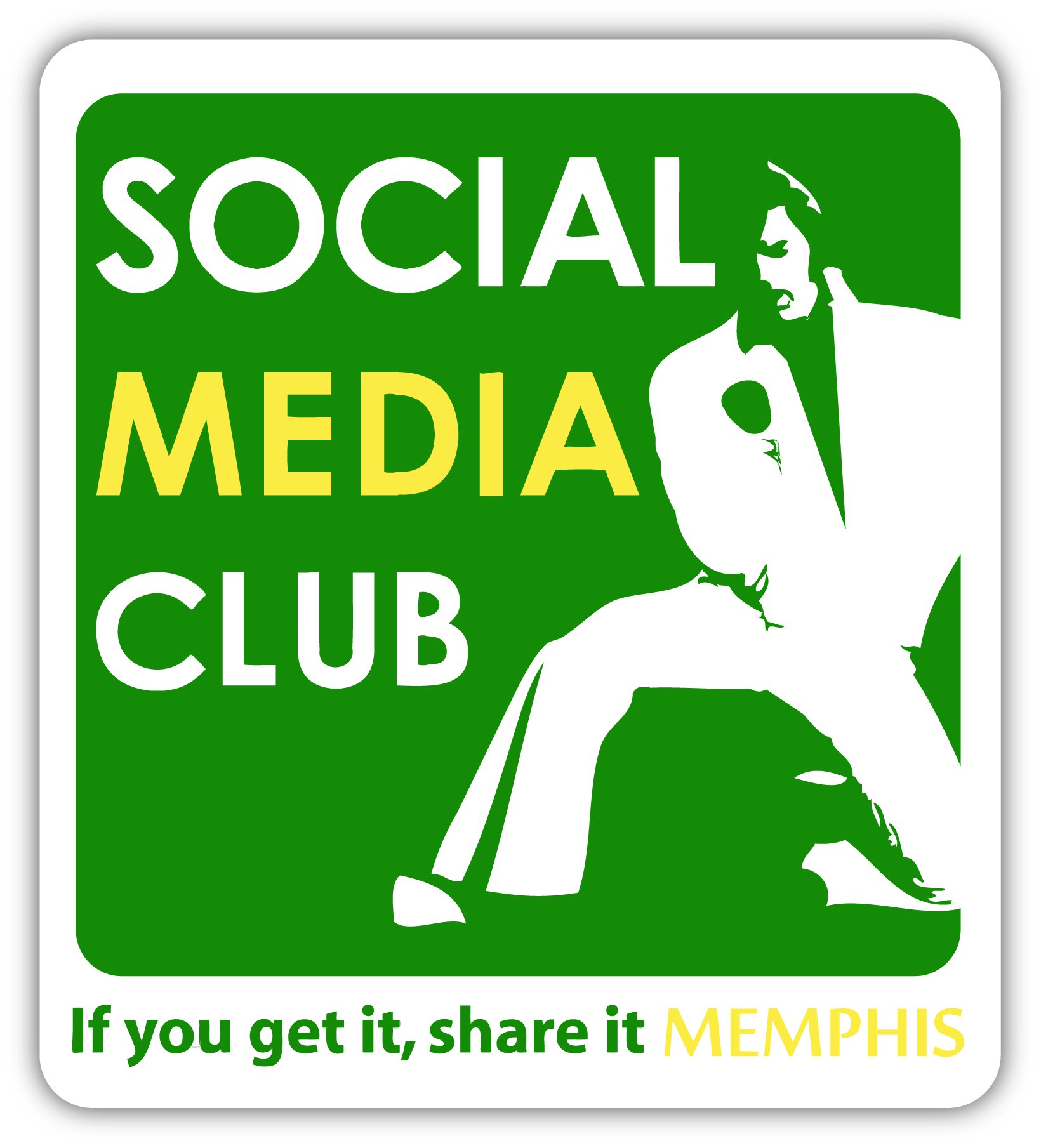 Memphis, Tenn., is famous for its networks, but they are of the non-virtual kind.  Located at a strategic spot on the mighty Mississippi River, the city evolved as a transportation hub for moving farm goods and raw materials to market, and today serves as the global headquarters of logistics giant FedEx. 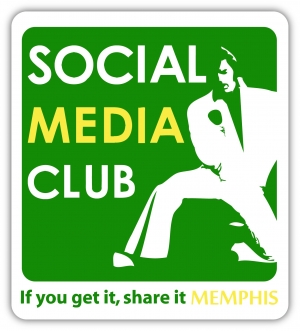 This heritage makes the current 670,000-odd Memphians a practical lot who don’t suffer much from technophilia.  They were content to observe the early digital revolution largely from the sidelines, much as their ancestors lined the river bluffs to watch the decisive battle between Union and Confederate forces in 1862.  After all, why get yourself all cut up on the bleeding edge of technology when others elsewhere are so eager to do it for you?

Social Media Club Memphis thus may have been jumping the gun a bit when it was founded three years ago by Alys Drake and her colleagues at Howell Marketing Strategies.

“We had a few meetings, but could never really get any kind of board off the ground,” recalls Drake.  “No one outside our company stepped up to the plate, so we let the club go dormant.”

This prompted the founders to re-launch the club in January with monthly brown-bag lunch meetings.  A friend donated some corporate meeting space, where Social Media Club Memphis holds what are largely free-form, unconference-style gatherings.  At each meeting, the attendees decide what will happen at the next one.

“We want the people who show up to drive what the club will be like,” explains Drake.

This unconference model doesn’t preclude the occasional formal presentation, though.  For example, the March meeting features a professor from the University of Memphis, who will discuss a new social media minor program the university is adding to its curriculum.

Meetings are promoted via e-mail and Twitter and Facebook posts, and a press release goes out to the local news media.  There is no pre-registration or RSVP process; it’s just, “Bring your lunch and come.”

These efforts have been producing a turnout of 15 to 25 people, including solo and agency-based PR professionals, small-business owners, and sole proprietors.  Some professors and college students came originally, but the University of Memphis is in the process of establishing a student-run chapter on campus.

Memphis does have an established monthly social media breakfast that is fee-based and includes a featured speaker.  However, Drake and the other chapter leaders don’t see it as direct competition.

“The topics tend to be fairly technical, and the program content can overwhelm ordinary business people,” Drake observes. “Memphis is a lagging market, technologically speaking, and a lot of the business community is still new to social media.  So we think there is an important niche for us.”

Social Media Club Memphis doesn’t have a formal board, but the founders have decided the chapter needs one.  As things stand, the chapter leadership is associated too much with just the Howell Marketing Strategies firm, and needs a broader base.

Drake and her colleagues have been identifying board candidates and directing them to the SocialMediaClub.org website to check out the recommended organizational structure for chapters, and see what jobs they might like.

“We want people stepping up because they get interested,” says Drake.  “We want to let the group evolve in this organic manner.  We will keep doing things this way until this summer, and along the way try to identify a core group of people who can form a leadership team.”

And don’t be discouraged if your chapter experiences a false start.  Many Social Media Club chapters around the globe stumbled on their first start and had to regroup—some even after achieving very impressive early successes.

Marketers: You Must Disclose Your Relationships With Advocates, Clients and Sponsored Content

A critical look at curation