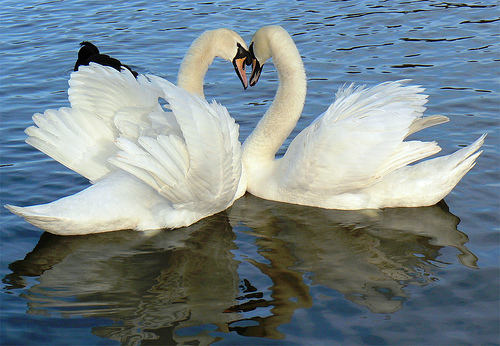 (To celebrate February’s Valentine’s Day, we’re taking a look at online dating and the massive – and increasingly social – industry that it’s become. First in a three-part series.)

Two years ago, both were single and looking for a mate in Virginia. They kept their eyes peeled for a partner through the 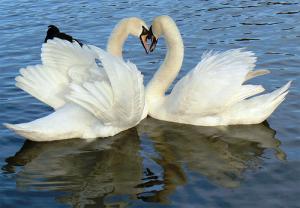 traditional method of living, looking, and hoping. Finally, they met through Match.com.

They listed themselves for the same reasons: Their friends were coupled up, they weren’t interested in meeting anyone at a bar, and their jobs didn’t allow much opportunity to meet members of the opposite sex.

So it started with an online wink. After several emails, Kelly and Bill exchanged phone numbers. A couple of hours-long conversations later, it became apparent that an in-person meeting might be in order.

You probably have seen TV commercials of stories just like this. And the dating sites – Match, eHarmony, and Chemistry, to name a few – all tout great success in linking the unlinked. For mobile singles, dating apps to compliment the sites are growing by leaps and bounds. (We’ll cover apps in a later post.)

There are 105 million singles in the US, representing one-third of the population.

“Today’s singles are returning to dating patterns that are highly compatible with our ancient human brain … with a few remarkable exceptions: Men are now expressing some traditionally female attitudes while women are adopting some of those long attributed to men,” Fisher said, in a release.

Even Santa Monica, Calif.-based eHarmony reached many important company milestones over the past year. You can view its 2009 Marriage Metrics study here: http://www.eharmony.com/harrisinteractivepoll.

Research by Harris Interactive for eHarmony found that on average 542 eHarmony members marry every day in the US. The company also launched in Brazil and opened a Tokyo office to support the launch of eHarmony Japan.

Socially, eHarmony launched mobile apps for iOS and Android devices, which now account for about 20 percent of global site visits. The company reports that consumers now look at eHarmony profiles more than 16,000 times every hour on mobile devices.

Next week, we’ll look at the reach of social media and online dating.