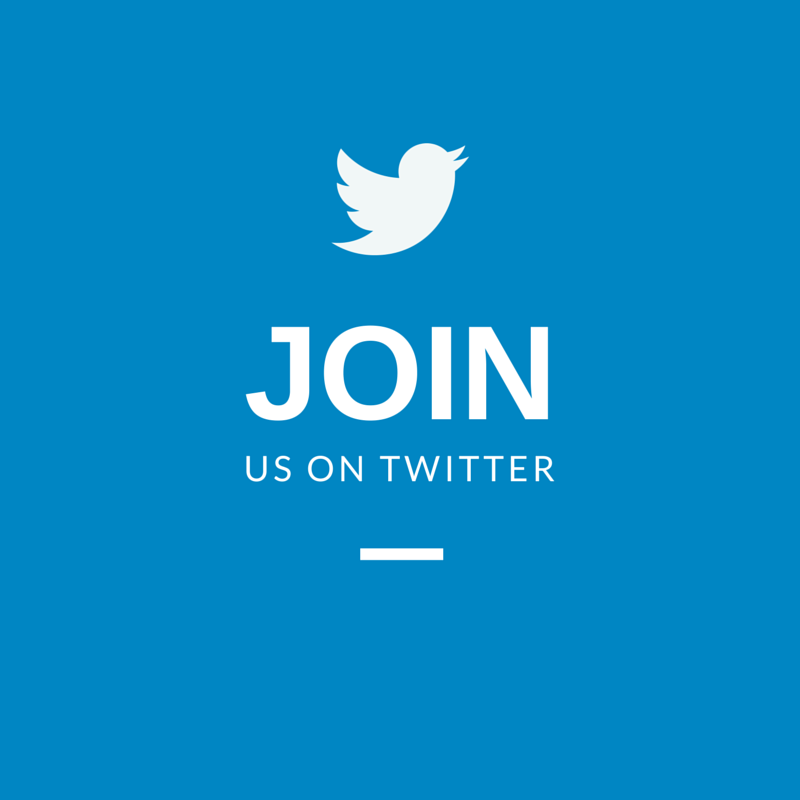 As a social media professional, it is easy forget that the world does not begin and end with Twitter. While it is part of my everyday, it is not the case for many others.

According to new research from Pew, the majority of online adults aren’t tweeting, retweeting or hashtagging. Only 23% of online adults use Twitter (the numbers are similar for LinkedIn and Instagram, adoption rates are only 28% and 26% respectively). Facebook dominates, with 71% favoring the site.

More often than not, I find myself pitching Twitter to my peers and colleagues who linger in Pew’s majority. I am met with objections from “I don’t have time,” to “what’s the point” and “it’s just more noise.” Or they are curious but find it confusing. Or sometimes I hear  “isn’t it just a fad?”A question that is more like a statement. Or worse, it is dismissed as a tool for self-promotion and I get a “I don’t really care what you had for lunch.”

But we marketing folk know Twitter is more than that. Much more. Here are 7 things to say to sway the cynics and skeptics, the clueless and the misinformed.

Even if you are not on Twitter, that doesn’t mean that the people you respect aren’t. Let’s revisit Pew’s statistics. If 23% of online adults are on Twitter, that means it’s likely that 1 out of 4 of the people you know or admire are tweeting. Twitter can be a place for meaningful interactions within your industry peers and colleagues who are already doing that on the platform.

Did you know that at any event or conference there is a whole other conversation happening online amongst attendees, participants and speakers? Thanks to tweeting at conferences, I’ve made some meaningful, professional friendships. My offline experience is heightened because of the interactions I have had on Twitter. Even Twitter’s CEO Dick Costolo agrees, he recently remarked:  “We think of Twitter as this companion experience for what’s happening in your world.”

Twitter can be a tool to help you raise awareness around your specialty.  If you are passionate about what you do and are dedicated to a cause, you can use Twitter to generate energy and momentum. Self promotion is not necessarily a bad thing, especially if it’s about making people think about a hot topic issue.

Twitter is a great way to reach out to your peers without being creepy. It’s another way to have a conversation with someone you might not have had the opportunity to chat with at an event or in the workplace.

I use Twitter to stay informed about my industry. I follow thought leaders and watch industry specific hashtags to get news and remain current. I discover what other people care about. Twitter adds nuance to my own work. I pick up things I normally never would have discovered.  It also offers context to political, social and cultural phenomena.

If anything, Twitter has allowed me to do my job better. Even though social media is integrated into my work as a marketer, it is still embedded in a larger field of work and line of industry.

What do you say to the nitpickers and the naysayers who remain unconvinced of the power of Twitter? Let me know @melissadewitte.