So You Want to be a Social Business 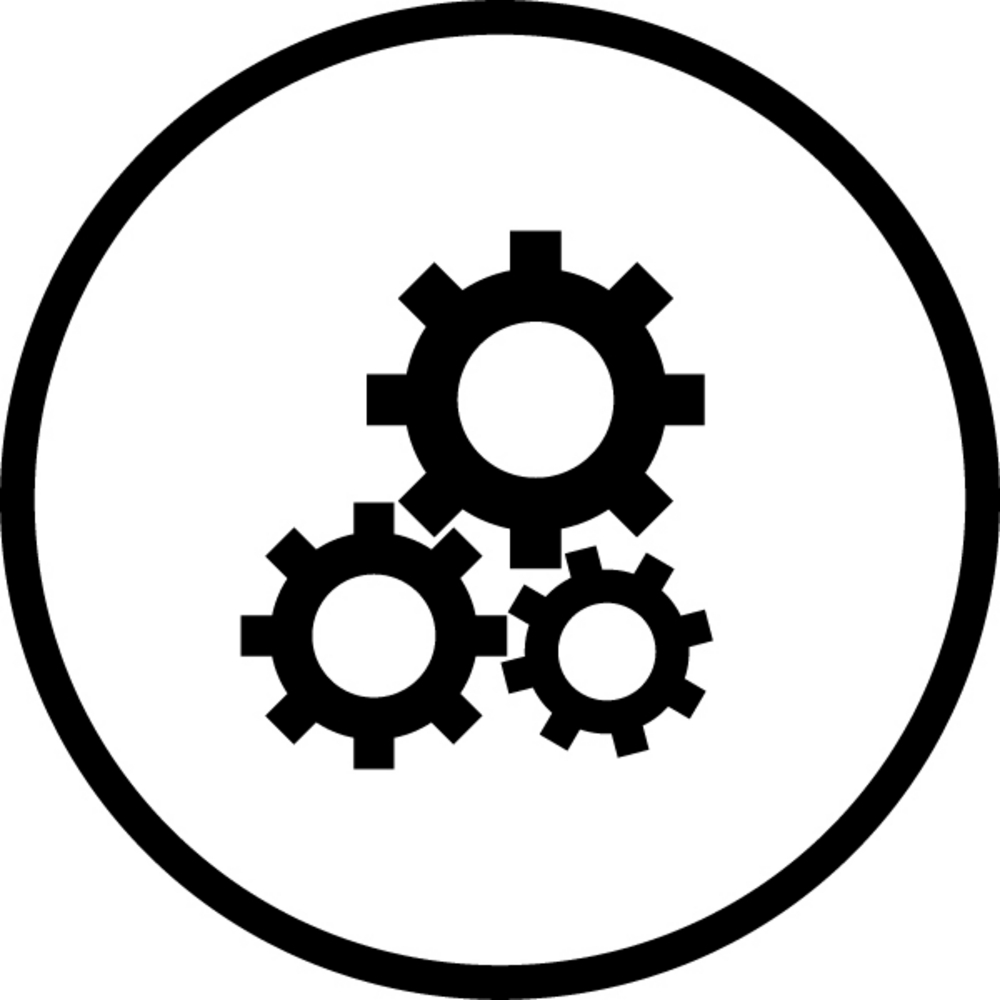 Over the past five years, sweeping changes have rocked both small business and multinational corporations on their heels. For most businesses everything has changed. If I’m not mistaken, Padmasree Warrior, CTO of Cisco, was the first to point out that the need to attract and retain young employees who live online was forcing changes to the enterprise. The most unsettling thing about these changes was that they were coming from the outside, and not part of the planning process. The enterprise has been pushed quickly from standardized IT to BYOD — the IT department now tries to support whatever device the employee wants to work with, from wherever they want to work. 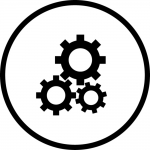 It used to be bad enough when a company decided to install a new phone system or deploy SAP. But at least those were changes decided on from within. The shift of business to social, however, was largely driven from without–from the customers, from potential employees, from shareholders.

Business has had to “go social” to survive. Social business is one of the most challenging initiatives being undertaken right now, and it appears to be shaking up organizations. Several weeks ago, I started a thread on Google Plus to find out who had the skinny on social-business transformation. This thread is up over 100 comments right now, and people were spreading it around to ask others they know to weigh in. I learned a lot.

I’ve been spending some conference call time lately with two thought leaders from IBM’s Social Business unit: Jeff Schick and Suzanne Livingston. Together, they have given me an overview of how IBM defines social business, and I can tell you I don’t know many other businesses that are ready for what IBM does. On a unified dashboard, an IBM employee accesses a real time stream composed of email, microblogging, contacts, calendar, IM, ideation blogs, and groups. The platform is called Connections, and IBM both uses and sells it.

As near as I can tell, IBM’s definition of social business is to create the tools for people inside and outside IBM to connect with the “right” people who have the knowledge they are seeking.

Since IBM has 50,000 global employees, that’s a gigantic platform connecting their employees to customers, suppliers, press, shareholders, the general public, and any other stakeholder. It’s impressive. And it is available in the cloud for smaller businesses. But your business has to be ready for it.

Here’s what IBM says are the characteristics of a social business:

—deeply connecting people, including customers, employees, and partners, to be involved in productive, efficient ways.

—speeding up business with information and insight to anticipate and address evolving opportunities.

If you take this to where it is headed, social business is just getting defined. There are still too many people who confuse or confabulate it with social media. For my own purposes, I see social media as a subset of social business. Social media got all the publicity, and most “social” initiatives, especially in large organizations, began with social media. Also, as some of my commenters pointed out, PR people were the first to embrace social business, perhaps because they have always had to deal with potential disconnects between a company’s external messaging and what’s happening inside the company.

Those on the inside of organizations feel that social business is much more than outside communications, and must involve cooperation among legal, HR, regulatory compliance, product development, and marketing. They groan about how outside consultants don’t understand how difficult it is to break down silos and get buy-in for major changes that are personally disruptive for many employees.

Some companies have already taken big steps to be social. Although IBM appears to be the acknowledged leader, Dell isn’t far behind. And neither are some government agencies. IBM’s white paper on social business can be downloaded here.

For me, this is the most significant issue:  companies in regulated industries like utilities and health care, as well as most publicly traded companies, are going to have major issues as they attempt to become social. Many of them face privacy issues, and they’re not in the habit of empowering all employees to speak for the company. This is not just a marketing plan you tack on to your annual objectives. I wish I could offer you more guidance on this right now, but I am just beginning to investigate it myself.