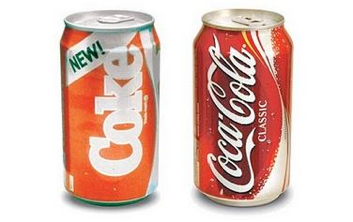 Though crowdsourcing has been very effective for most of the organizations and agencies, yet it is not free from cons. Generally these negative impacts are always being induced by some factors like the misplacement of need theory into the target crowd, wrong targeting of the crowd, improper handling and improper implementation of the concerned campaigns etc.

So, these are the points I wanted to sum up as the negative ones. But in a crowdsourcing effort the stress should always be given on the use side over the yield side.

Crowdsourcing done either through social media or any other medium is not as simple as it looks. It needs proper planning, strict targeting and a proper strategic implementation.

Have a look at the scene SMEs all over the world applying crowdsourcing; you would notice these negative points very clearly in all the unsuccessful campaigns.