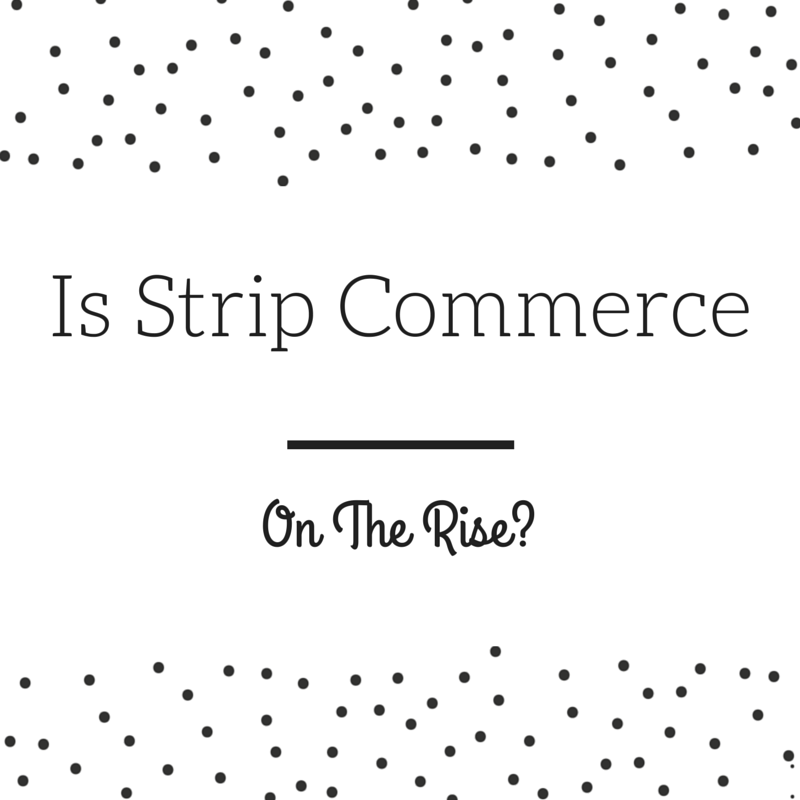 Funny how Valentine’s Day can bring up information we had almost forgotten about.  Last week, many articles on the same subject were shared widely in France. The subject? A new way of attracting attention and engaging customers in a way that should have been used long ago, is now developing on the web. It worked in men’s magazines; it now works on the web and on apps. What is it? It’s a simple “hobby,” some kind of digital performance of a new kind. Long reserved to clubs, strip-tease has become the new trend.
The first example of this comes up with the Puma application. The models will put on or take off their clothes accordingly to the stock market’s fluctuations. The app was launched in 2009 and should have raised our attention. This year, it’s Marisa, a Brazilian brand that uses striptease as a means to engage customers into buying the products. The idea behind it? Drive men into buying more lingerie for their spouses or girlfriends. In order to do so, pictures of models wearing lingerie are displayed on the website. If you click on an item and buy it, it disappears from the picture, hence undressing the model.
Far from being just a provocation, this campaign is based upon facts: men (and please, don’t feel offended) like to look at pictures of naked women more than they like to go shopping, even online, unless it’s for high tech or things they will use personally. Hence, why not use this for the greater good? This is exactly what is happening with Marisa.
I do think this campaign is a huge success and a pretty smart one, of course I’m aware some might find it sexist, shocking, etc. The truth is: the image of the body in Brazil isn’t the same as in France or the United States. We don’t have the same relation to the body and Brazil is known for being more “free of mind” than we are. Spending your life on the beach in a swimsuit might help (no, I agree this is just another cliché). Let’s get to the numbers: male customers on the Marisa website went up from 0.17% to 8% after the campaign was launched. Call it a success!

However, thanks to the web, such an initiative, that might have remained local a few years ago is now reaching way out of the country’s frontiers. The web knows no boundaries and this experience might give ideas to industries closer to us. Think about it: what if brands adopted the Strip Commerce trend and use it to drive sales too? Would we assist in a global stripping, from Brazil to Sweden, from France to Australia, from the US to Argentina?

Now let’s just think about it: such visibility given by both blogs, magazines and individuals curious of discovering what Strip Commerce is and isn’t that just what any brand is hoping for? Had you ever heard about Marisa before? Man or woman, probably not, unless you have been traveling to Brazil. If only you needed to add the usual social media buttons to get the buzz, but this is not even necessary anymore. And that’s what’s most interesting: building such a concept that it will get viral on its own, not needing any Facebook, Twitter or other dedicated account to help you go along with it because others will do it for you…

Indeed, using well-known behaviors and transferring them from real life to the web is a smart move. Study your target audience, give them what they want and grow you business.  Let’s face it, it’s more than probable that the next months will make inventive campaigns blossom. Now that Marisa has dared to launch their Strip Commerce website with a wide success, there’s no reason why other brands shouldn’t play the same game.

Big Brands, Athletes and the Olympics: Social Media Is the Driving Force for London 2012