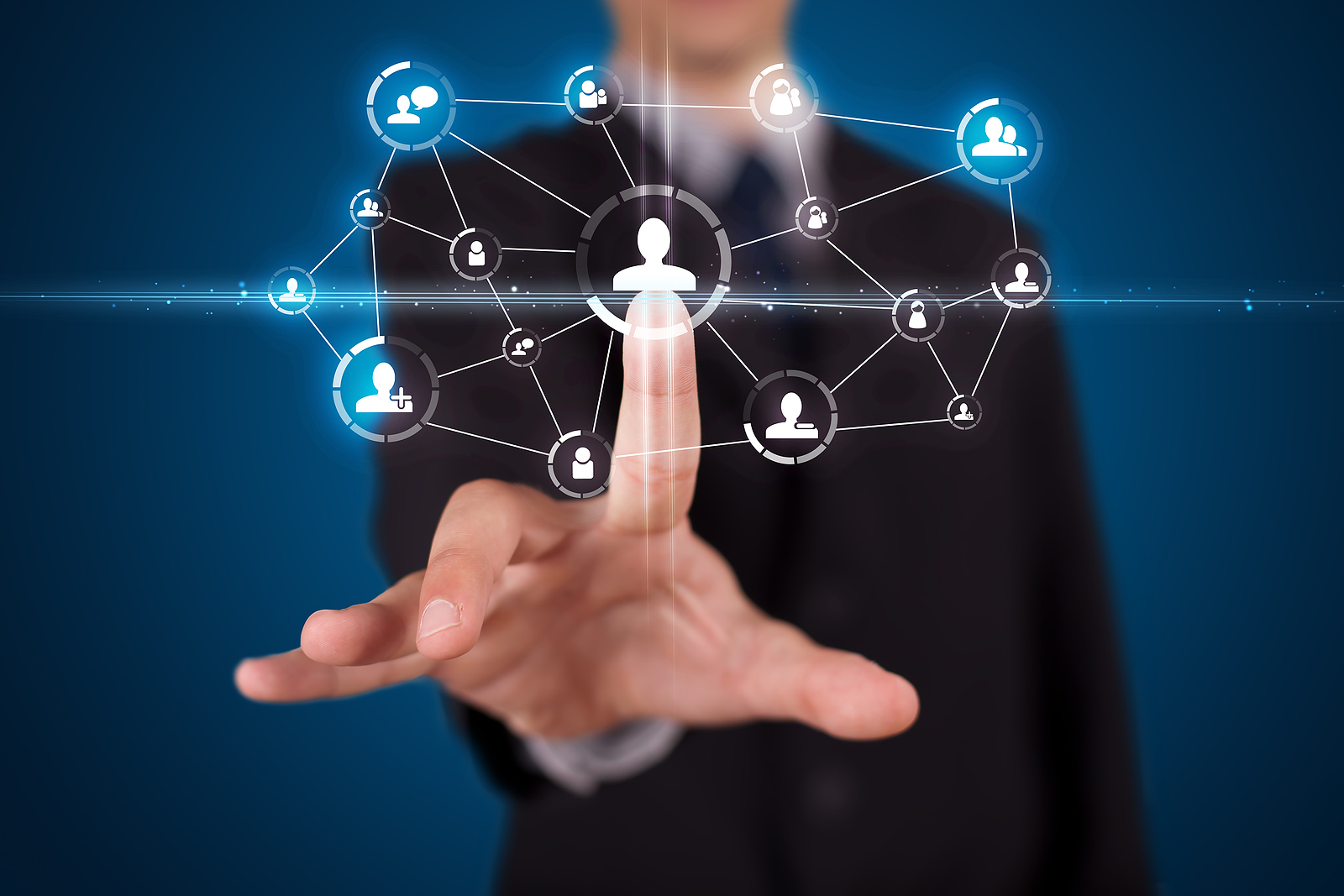 A growing tendency right now, that I’ve seen several times is to reduce your personal networks and pull it down to around 100-200 people, a clear social trend which goes back to the small 1800 century villages that rarely contained more than 150 people and where all knew everyone, and perhaps even a relative to one another. 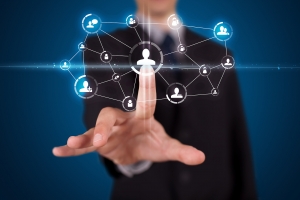 The service Path has a limit of 150 friends and which is based in large part from the very social restriction. My personal  and professional networks contain +5000 people. Which in itself sounds a lot but I have a core of people who mean a lot to me in different ways, either because we are somehow related (children, siblings, nieces, etc.), or people who I see as my ‘family’ because of the close ties we have built in recent years. Among my ‘analog’ friends left, there are few that I can’t communicate with phone calls and text messages. My communications are for the most part today on Facebook and Twitter.

Maybe it’s time that we gather around the campfire again?

The trend is also visible in the narrow gap that my life is right now where ‘processing speed’ is screwed down to a low at the moment. One of the ones that writes about this is Brit Stakston through her article Article “Liberated Zone – Facebook will go away“(Swedish), where she quotes Hakan Selg and Bengt Sandblad from the Swedish Computer Society under the title “Facebook could become a new IT-bubble” (Swedish).

“Facebook as a business concept suffers from an inherent conflict. For most users this is a tool to nurture in touch with friends and acquaintances. Status updates are relatively sparse. The more active is the minority of players that use the platform for professional purposes, often into the eufemism “build brands.” The latter group is important as a revenue engine for Facebook, but also a threat of spamified content and user-flight.

And again, Lee Raine who work on the project of the Pew Internet Study:

“This examination of people’s Activities in a very new realm affirms one of the oldest truths about the value of friendship: Those who are really active socially Have A better shot at getting the help and emotional support They need,” said Lee Rainie, Director of the Pew Internet Project. “The Golden Rule Seams to rule digital spaces, too.”

Let us for a while, stay there and think about it for a bit.  It is scientifically proven, yes there is a heavy social research in the area to support this statement. I have myself seen it and received help many many times through my networks, but also the opposite where people in my networks totally ignored my need for help or even been plain bad towards me. But there’s no diffrence from the real world here, how many of us stop to help a person alying on the street today? Just a thought there…..

Building personal and professional brands can be done in many ways on the web, and what some may see as pure nonsence (coffee break talks) can be seen by others as important.

Whoever has the most or least friends wins?

Yesterday’s cool mobile, is not as saucy today, the film which premiered a week ago is old this week. Consumer society is ceasing in all areas including in the social sphere, such a conclusion one can draw from this is that ‘unfriending’ is the new black in social networking? Perhaps we need to change our ideasphere about what is realistic and what is surreal, even in the social sphere? Or where are we going with all this?

I personally do not think I’m currently going to hang on to this trend, I feel safe in my network, even if you sometimes have ‘reality checks’ and make some virtual cuts. But even they are developing and will take you further in your personal development, and in the development of your brand.  For my part, those who avfriendar me on Facebook in the future, I will ask why ‘of vännar’ me there, just to find out if there is something in my personal life flow with them to take the plunge. I like the transparency, but as I said, taught me the fine line between personal and private the hard way, as in continuation, I will be personal (as I always am) but try to keep the private separated and be private.

Some Processes Shouldn't Be Automated