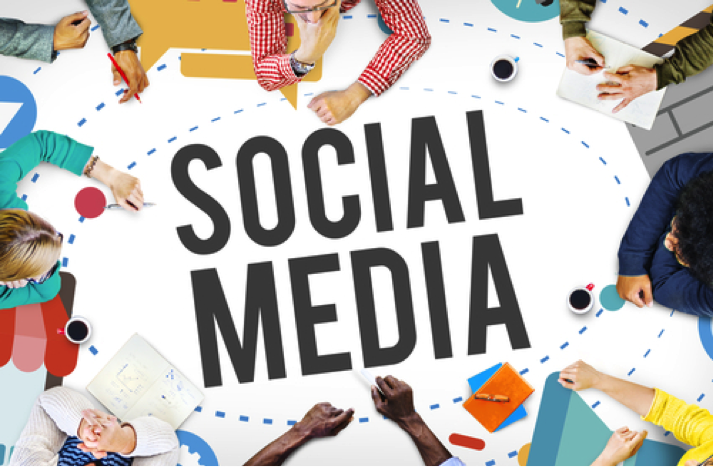 Social media has always been a very unique way to perform marketing. Ever since its conception, critics have insisted that social marketing is not a viable marketing strategy, but it has proven to be a real source of Return on Investment (ROI). Social media marketing is still changing very rapidly, and here are some of my thoughts about what we should expect in 2016.

Social media posting is already “live” by nature, but we will just be expanding upon this. Periscope, which was recently acquired by Twitter is a great example. Periscope lets you explore the world through the eyes of somebody else and it allows users to give a live video broadcast of some stretch of their lives. So, you can view multiple years of somebody’s life in one sitting. Similar to Instagram and Snapchat, Periscope is all about live updates. Facebook is also rolling out new Facebook Live Broadcasts, according to Mashable. I think scheduling your social media posts will still be important, but I see the road opening up and being a lot more dominated by “live” posting.

While Google certainly is not going anywhere anytime soon, the way that potential customers search for services and products has expanded outside of regular search engine optimization. Brian Solis says, eighty-eight percent of consumers online are influenced by reviews and online comments by other consumers. They are looking directly to sites such as Twitter and Facebook, or in apps such as Yelp. Pinterest, a market that is largely dominated by women in their 30s with young families who love to shopping, is directing people from their social media platform straight to company websites at an exponentially increasing rate, according to Shareaholic . 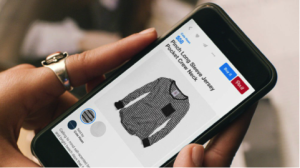 Buy buttons will take over

Facebook and Pinterest have both gained a lot of attention this year by introducing new “buy” features for their advertisers and users. Mobile users of Facebook and Pinterest who see a product they like in a sponsored post can now use one click to purchase it, without ever leaving the app. According to Hootsuite, Instagram is making a lot of progress with their shop now button, and I suspect by the end of 2016, most major brands will feature some kind of buy button as an element of their social media advertising campaigns.

It’s kind of ridiculous how many small social media platforms have been created to either disappear the next day, or become an average platform that nobody cares about. We have already seen the trend starting to change in 2015 and I think we will have even fewer smaller platforms emerge and/or they will be acquired by the big three (Twitter, LinkedIn and Facebook).

As the ROI of social media marketing becomes more established and social marketing itself becomes more accessible for a wider range of businesses, there will be a greater level of competition for visibility. Forbes discusses how Facebook is killing it’s organic visibility to force people to buy advertising, and as more businesses emerge in the market, I suspect that we will see a lot more of this among more social media channels. I see the cost of advertising rising a lot in 2016 as well.

Are You Making One of these 5 Blogging Mistakes?

#FlowTrade – New directions for goods, services and capital in the hands of the people, for the people

Attention seekers, why you need context as well as great content