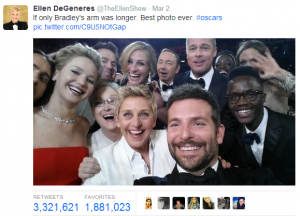 Sunday’s broadcast of the 86th Academy Awards was filled with many memorable TV moments, such as John Travolta mispronouncing Idina Menzel’s name, Pharrell wearing his hat and Happy about it, and the show boasting it’s highest rating in 10 years. But the highlight of the evening was Ellen DeGeneres’ celebrity-filled “selfie” that was re-tweeted over 3 million times and broke Twitter for a brief period. It also spawned a plethora of parody images from many other brands. 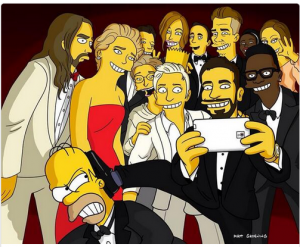 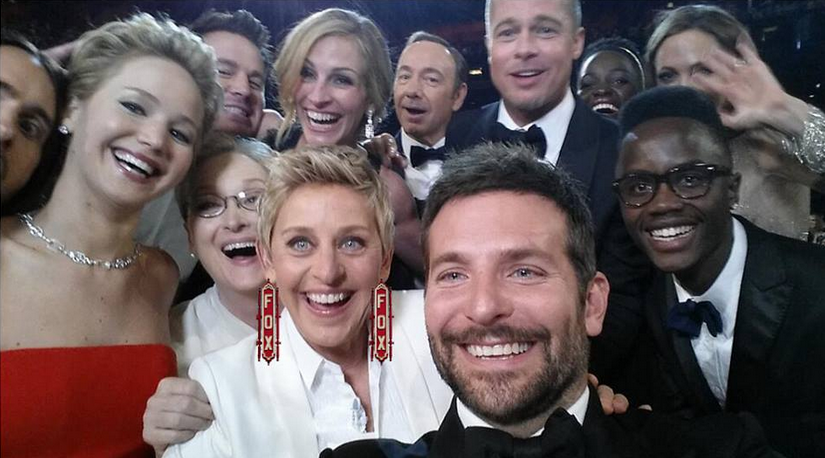 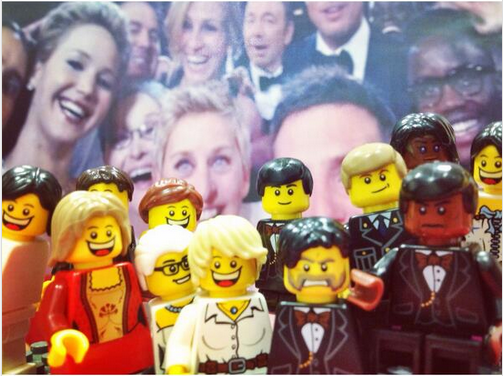 Award shows this year tried to embrace second screen, for example, the Grammy’s and their awkward backstage Twitter Cam but none pulled it off like the Oscars.

Ellen truly understood how to keep her live audience entertained and how to keep her virtual audience engaged. Twitter reported more than 14.7 million tweets about the show Sunday night alone. Ellen created tweet worthy moments like ordering pizza for the audience, taking “selfies” with celebrities and even taking time to teach Meryl Streep how to tweet (a personal fav moment).
There are a few takeaways from the Oscars, regards merging live entertainment and social (or as I’ve coined it LiEvSoMe) that brands can learn from.

Sunday’s telecast marked the end of award season.
Ellen raised the bar merging a live event with social media in a way that was entertaining and non-commercial. Hosts and writers have a year to prepare as they have some very big shoes to fill. It will be exciting to see what they have in store.

How to Use Hashtag Plunge on Twitter to Maximize Your Branding

Social Media and the Law

Why Niche Social Profiles Are a Huge Opportunity for Community Managers