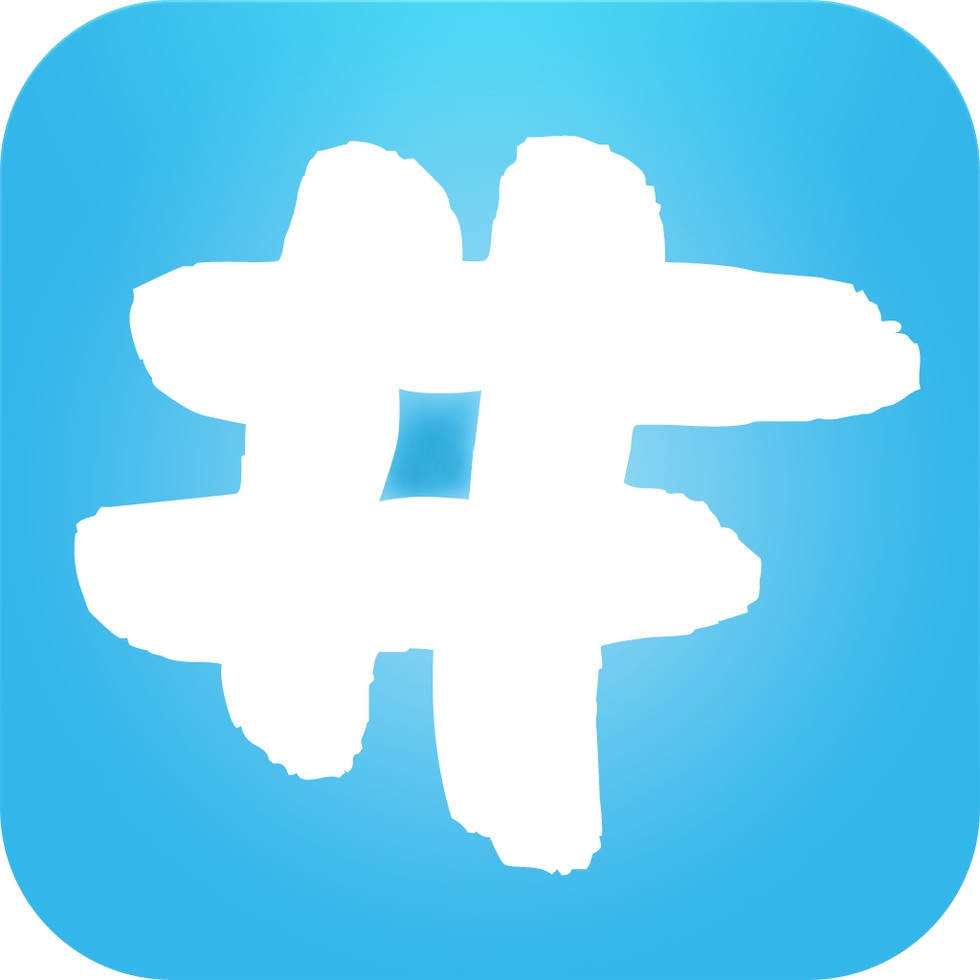 These days no message posted on social media, comes without the use of a #hashtag along with it. It is not a huge surprise; Hashtags- must be amongst the most overused devices on social media. It has become the fashion to add hashtags to anything and everything you share on social networks. In fact, this occurs to the extent that there is a definite feeling that it is being overused even in the marketing and branding world.

Hashtags were originally created for use of twitter, so that messages pertaining to specific topics/issues/brandings could be highlighted in the twitter data stream. In fact, the original use of hashtag was to tag the message by adding a number of words (without spaces) preceded by a # sign (called the hashtag) before the message. The hashtagged message would then be picked up as part of a trending topic on Twitter or can be used to generate conversations, which can be followed up, through the hashtag. Hashtags were originally intended to allow conversations in groups to occur.

These days the #Hashtag has become essential for your messages to stand up and your voice is heard and is used widely across a range of social networking platforms including Twitter, Facebook and Pinterest. Hence it is important to utilize it properly. Using it without thinking through can end up leading to your marketing effort being wasted.

Using hashtag plunge: The hashtag functions as a kind of magnet, which helps to sift the specific conversations from the enormous rabble of conversations and topics out there. Thus there are ways of using the hashtag plunge effectively and cleverly so that you derive maximum benefit. These are as follows:

The #Hashtag is a great device for achieving social media success provided it is used carefully, sensitively and keeping in mind etiquettes to be followed as part of social media marketing strategies.

5 Social Media Predictions for the Rest of 2014