Using Social Media to Give Back This Holiday Season 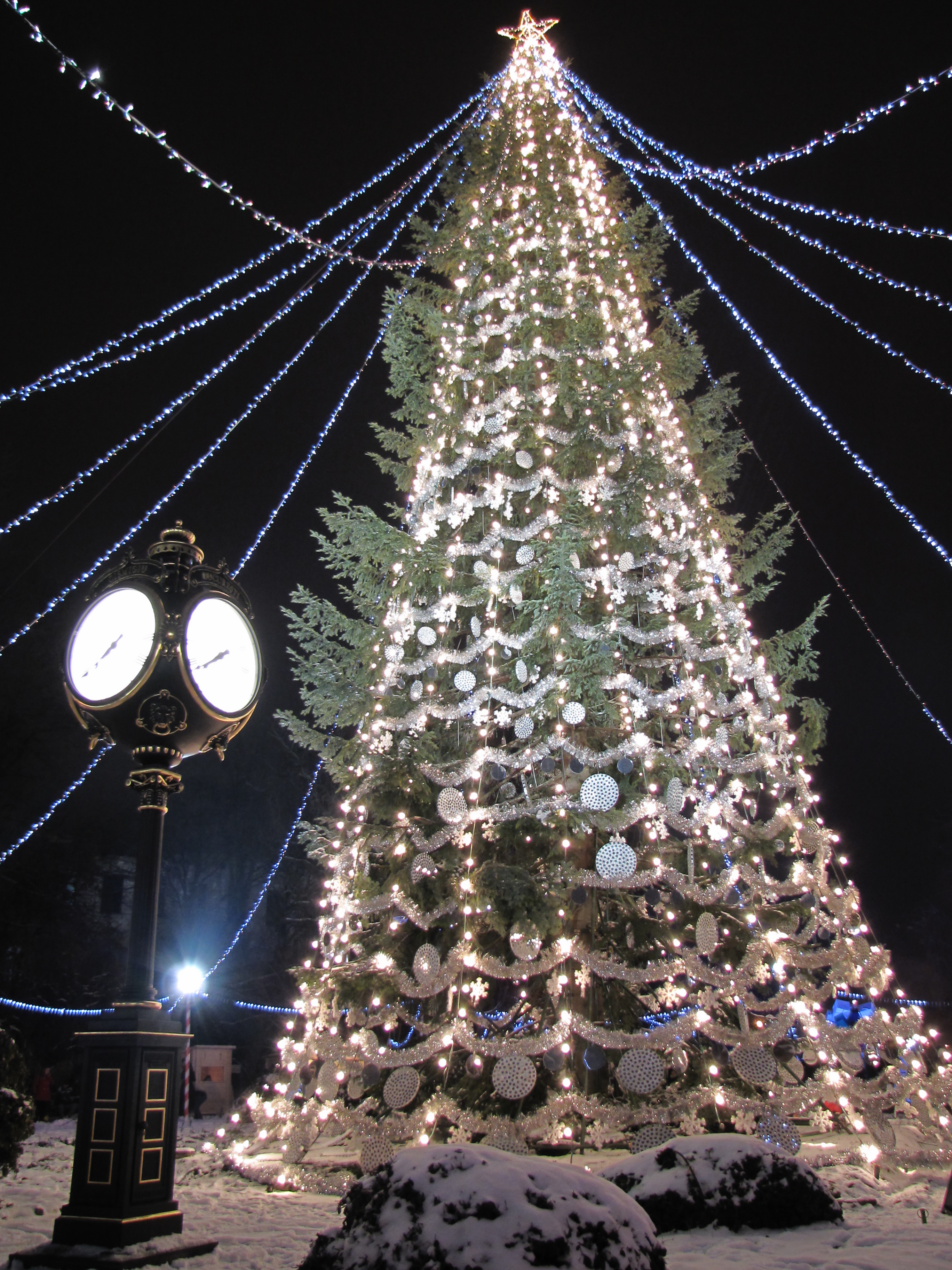 One of the most unique and powerful aspects of social networking sites is their ability to bring people together for a common cause. We 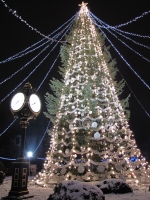 see it happen every day—it’s all about the connections people make with others (who they may not have ever met before) over shared interests.

But there’s something even more powerful about it when social media can be used for social good. This holiday season is the 2nd annual Holiday Tweet Drive, a two-week event in December where 25 communities nationwide will participate to give back this holiday season. The mission statement sums up the role social media plays in making this even more impactful than other holiday charity events:

“The mission of Tweet Drive is to form communities in the real world through the tools and culture of social media in order to help under privileged children around the globe.”

The 2nd annual Holiday Tweet Drive consists of events around the globe being held during the week of December 12 – 18. Events are set up primarily to collect new toys for underprivileged children within each community. These events, which are basically Tweet-ups, are also meant to bring online communities together in real life. This is yet another reason why social media is so powerful—you can forge relationships with people you wouldn’t have otherwise been in contact with.

I’m from Chicago and we’re one of the communities with a Holiday Tweet Drive. The event in Chicago is also hosted by Social Media Club’s Chicago chapter. It’s the holiday party! SMC and @CHITweetDrive have chosen Shelter, Inc. as the charity for this year’s toy drive. Anyone coming to the holiday party just has to bring a toy or clothing item to donate. It’s that simple, yet it makes such a big difference in someone else’s life.

It’s important that we all take a minute to realize our social media accounts give us the ability to help give back this holiday season. If your community isn’t part of an event like this, you can still talk to your followers, friends, etc. about other charity events taking place in your town. As one person, you can still help bring communities together for a common cause.

As the founder of the Holiday Tweet Drive put it:

“Tweet Drive is a wonderful cause because it’s not just one mission or one charity. It is a community of people across the country uniting for the goal of Social Good.”