Evolution, by its very definition, is supposed to advance us forward.

a process of continuous change from a lower, simpler, or worse to a higher, more complex, or better state

And yet there are two recent examples which show another side of evolution. When brands that had loyal fans, followers, customers and more and then decide to change things…for the worse. 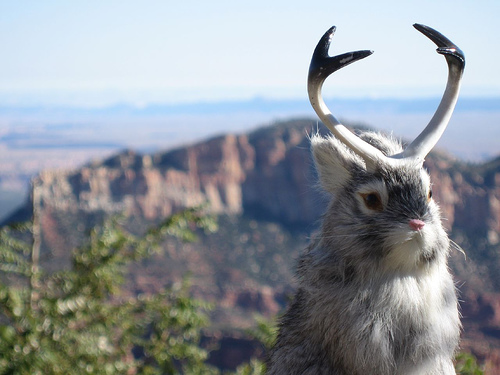 Foursquare duked it out with other geolocation-based social apps like Gowalla and won. Users of the app checked in, earned badges, became the mayor of their favorite coffee shops, and basically loved it. Facebook check-ins stole some of their thunder, but really Foursquare was the cooler, hipper way to say you were where the action was.

Foursquare, a few months ago, split their apps into two distinct ones: Foursquare and Swarm. But Foursquare was more like Yelp! and Swarm was a mere shadow of what the original Foursquare was. Sure, you could check in, but there were no badges, no mayorships, and why did we need a separate app again?

Their CEO was mocked in a satirical “apology” and users left in droves. I myself have witnessed more than one “Who hasn’t deleted the Foursquare app yet?” threads on social media.

Clearly, businesses have to make money and be successful in business terms. But how can they do that without the very people who built them up? Foursquare is reporting this bet on separating check-ins from reviews has actually been a successful business move. But time will tell if the customers they lost will continue to find their way back to the app.

If there was a brilliant relationship-building tool, it was Rapportive. Appearing alongside your inbox, Rapportive showed the user the social profiles and posts of the other person in the email. From the tool, you could click and become connected on LinkedIn or Twitter. Users LOVED this tool, and I was one of them. LinkedIn acquired the company and from there things became…messy. (When Rapportive announced their acquisition, they highlighted the love from their users in a blog.) Suddenly LinkedIn was the only real thing you could see, and half the time it didn’t work. Techcrunch even titled an article:

The news continues to depress those of us who found the original tool so useful. They are killing features that mattered the most. And article after article is coming out with lists of alternatives for frustrated former Rapportive fans.

Both of these examples are important to watch.

Evolution in any business is critical, but the way it’s handled and communicated with the community is even more critical. These are both social brands who seemed to go from building the products WITH their communities to completely turning their backs on them.

Why not include your community in the decisions before just forcing the changes on them? Why not look for ambassadors who could advise and communicate in ways the brand advocates would appreciate? There were so many lost opportunities with how these evolutions were handled.

In the mean time, I’m looking for a Rapportive replacement and might as well check in on Facebook.