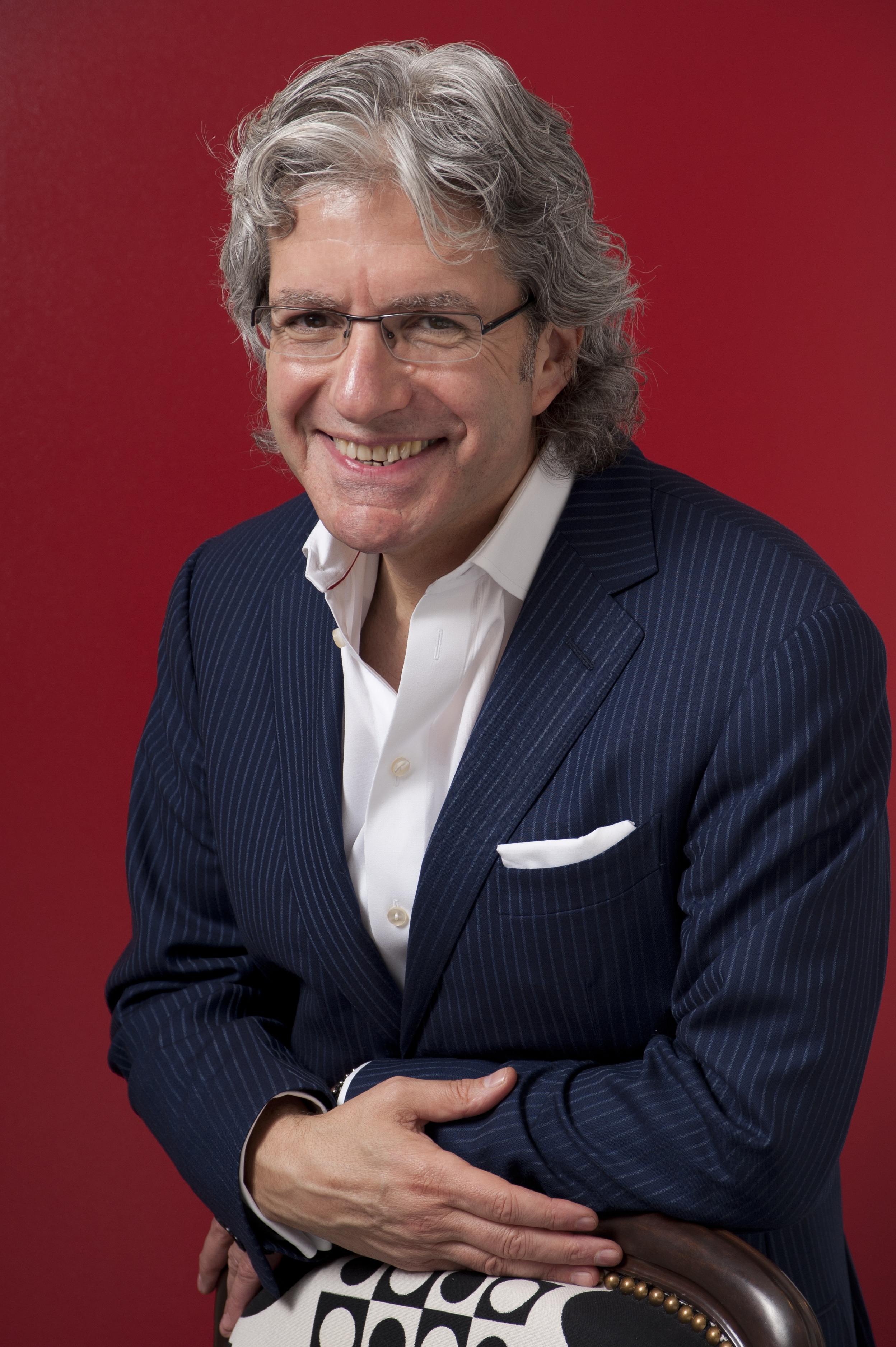 Young & Rubicam celebrated its 90th year in business by inviting people around the world to join them in a social conversation that filled a Clear Channel Spectacolor Billboard at NY’s Times Square this Thursday. The billboard was populated with their profile pictures across a mosaic based on their tweets under the hashtag #AdvertisingIs.

The mosaic was provided by Hyperactivate, a startup based in Y&R’s incubator space, which has a proprietary technology that created the mosaic from the Twitter and Facebook avatars. The collaboration is just one example of how Y&R and its clients are capitalizing the incubator space.

David Sable explains their incubator space termed “sparkplug” and his advice for startups.

[youtube http://www.youtube.com/watch?v=9nUYI8eo6Po&w=600&h=338]The event was an example of how a traditional agency is leveraging the power of social media to develop awareness and create buzz around brands. 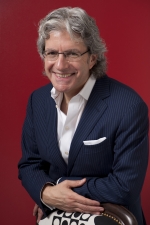 When asked about the state of advertising in a digital world, David Sable put his hands up and referenced Times Square, a location with advertising as far as the eyes can see.

In a Press Release issued by Y&R, David Sable explained, “Everything in the world is digital, but digital is not everything. The idea of taking this social conversation onto an amazing digital billboard is emblematic of the digital exponential world we live in, where we continually are bridging the digital and physical worlds.  Where better to celebrate this convergence than in one of the world’s most iconic locations?”

Adapt or Die – Are They Only Alternatives?