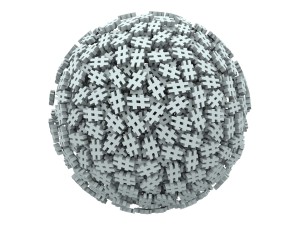 No message posted on social media, comes without the use of #hashtag along with it these days. It is not a huge surprise; Hashtags must be amongst the most overused devices on social media. It has become the fashion to add hashtags to anything and everything you share on social networks. In fact, this occurs […] 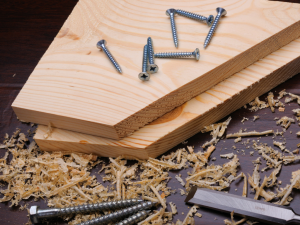 Twitter is full fantastic information and insights.  However, most social media marketing people are not using it to it’s full potential.  When data tools are added to sift through Twitter’s endless information, the social media platform becomes more than just useful. Here are a few of my favorite Twitter tools: 1.  Followerwonk Followerwonk by Moz […] 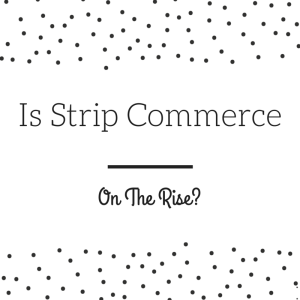 Funny how Valentine’s Day can bring up information we had almost forgotten about.  Last week, many articles on the same subject were shared widely in France. The subject? A new way of attracting attention and engaging customers in a way that should have been used long ago, is now developing on the web. It worked in men’s […] 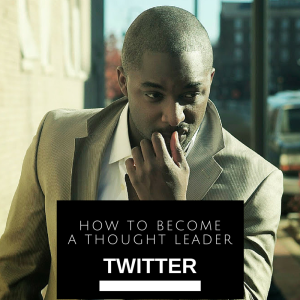 Today it’s becoming increasingly hard to stand out as a thought leader, but the good news with social media is that you can control your own destiny. You can determine what you want your personal brand to be and what you want to be known as a leader in. However, this requires careful strategic planning. […]

Social Media Club hit 14,000 email subscribers this week! Hooray! Collecting data is a wonderful perk of social media, especially when users receive as much valuable information as our subscriber list does. While we are extremely pleased with our success we know there are great tools out there to help boost this number and spread […]

Why is it that when a company has a crisis they shut down their social media channels? In some cases companies will block comments on Facebook or will suspend their Twitter account until the crisis is over. So what gives? Why do they do it? There are two reasons for this outcome. 1 – The […] 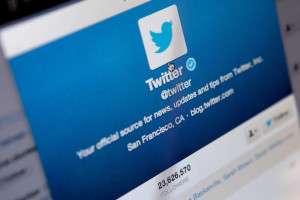 Next time you think about sending out a tweet that is identical to one that you just sent out several hours ago, you may want to reconsider. Twitter, which was far more lax about duplicate tweets in the past, is now putting its foot down. What’s the Problem? All scheduled tweets that are identical, no matter if […] 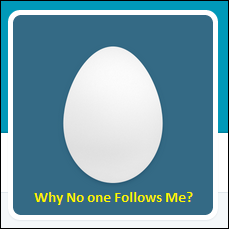 Many people join Twitter but become inactive soon after because they fail to connect with the audience. Here are the top 15 reasons explaining why someone decides to unfollow you on Twitter. Twitter Egg Avatar: It is the default Twitter profile picture or avatar that you should change immediately after creating your account. A genuine photo of […] 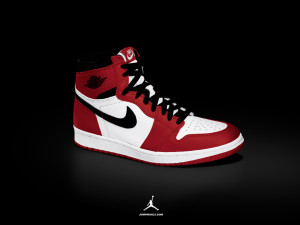 Have you ever tried to buy a pair of Air Jordans? It’s not as easy as you think it is. Sure you can walk into a Footlocker or FinishLine store at any suburban shopping mall and pick up a pair, but if you want a pair of retro Jordans or even the latest release it’s […]