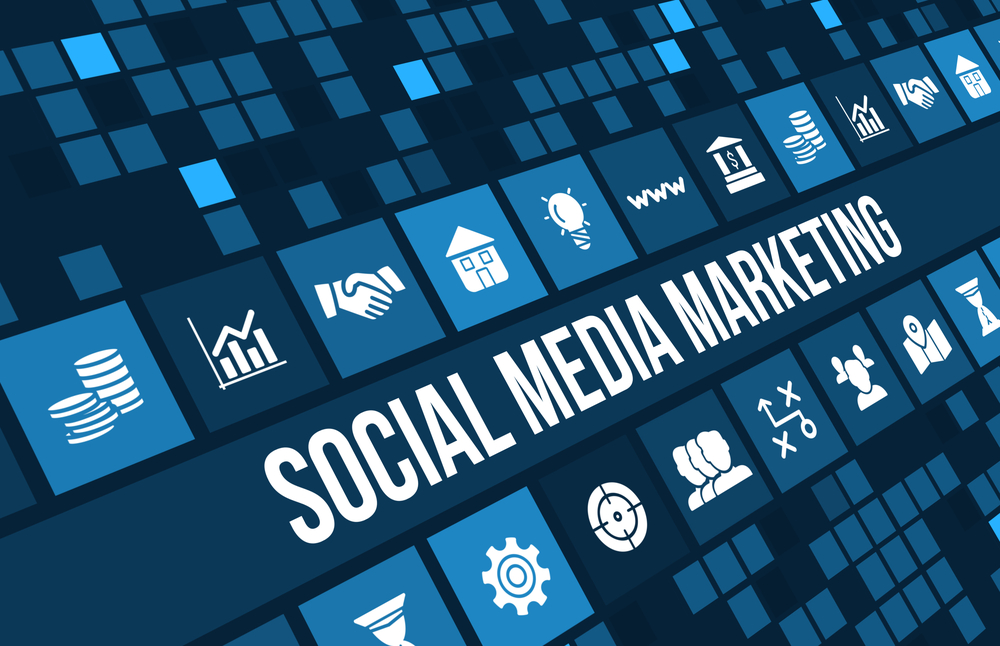 We’ve all experienced it. You get a friend request on Facebook for someone you are already friends with. You check and you are friends with them but this is a new account with the same photo and almost no friends. Then your friend suddenly posts on Facebook: “If you receive a friend request from me it’s fake. Do not accept it.” And suddenly the account is gone, thanks to quick reporting from suspicious people. It’s a common occurrence, and in fact 2-3% of all Facebook accounts, or somewhere in the neighborhood of 60 million, are fakes. But why do people make fake social media profiles?

There are several reasons. Probably the most obvious is hackers. They are doing everything they can to gain your personal information. What street did you grow up on? Me too! Ever notice that’s a common security question for banks? They may not come right out and ask you for your social security number, although that happens too, but they may pretend to be someone you know to gain access to information about you or about the person they are pretending to be. Remind me where we met? What was your favorite color? It all seems innocuous until you realize all those bits of information can be put together to breach your personally identifying information.

But the fake social media profiles that get the most attention are the most damaging ones – the hackers, the cyber bullies and cyberstalkers, and the Russian trolls spreading fake news and divisiveness. During the election cycle of 2016 the latter was examined by a Stanford University study found that there had been 115 fake pro-Trump stories on Facebook shared an astonishing 30 million times and 41 fake pro-Clinton stories shared 7.6 million times. That works out to an average of 3 stories for each adult in America.

So how do you protect yourself against these fake social media accounts? There are a few things to look for. Profile pictures that are of inanimate objects, celebrities or obviously stolen images from people you know are likely to be fakes. If there are few followers or thousands of followers that’s a good indication you are looking at a fake. If there is a high number of followers but very little engagement it is likely that is a fake account.

Fake social media accounts are becoming a problem not just for society as a whole, but also for companies. They can be used to wage war against a company for shady reasons, and it can turn into a nightmare for the target company when it happens.

Learn more about the prevalence of fake social media accounts from this infographic!

How to Nurture LinkedIn Leads Manually While Maintaining Scalability

Celebrate A Decade of Growth With Social Media Club