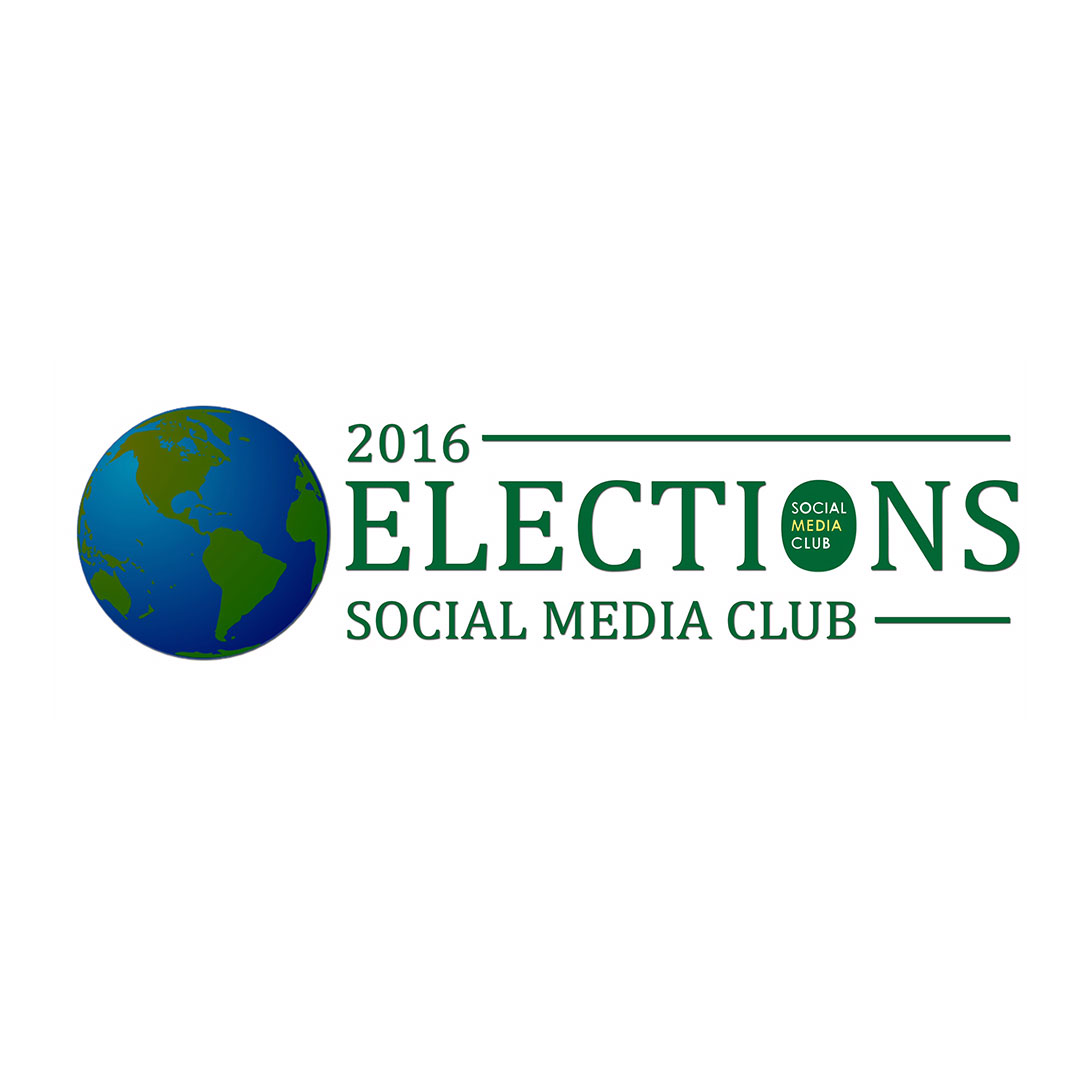 Bricks, Clicks and Cash From E-Commerce and Storefronts

What Does Studio 54 Have to do with Social Media?