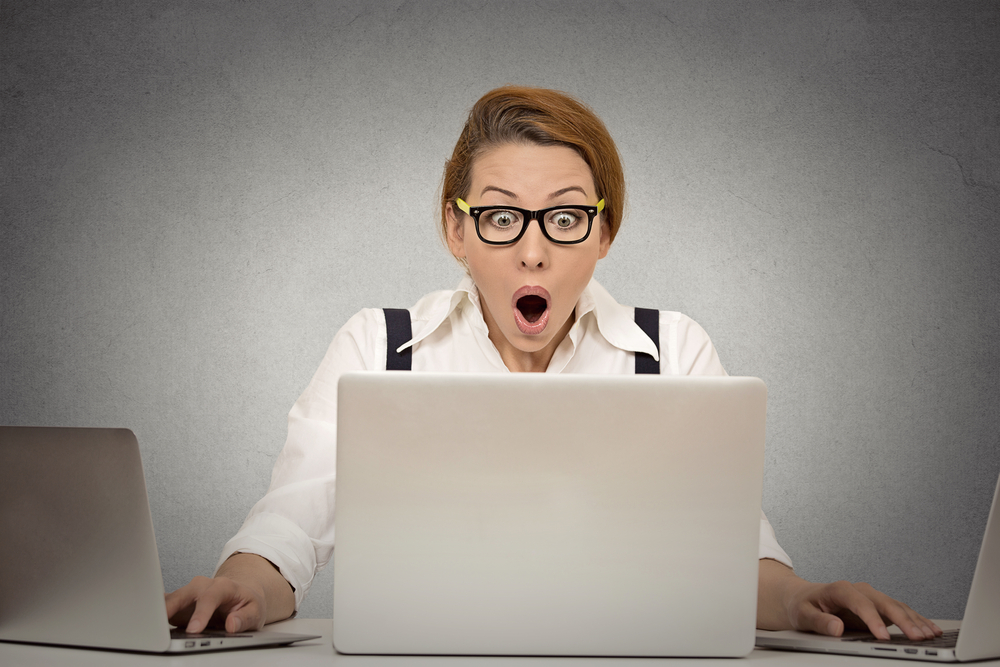 More and more consumers are turning to social media first to voice complaints, have complicated situations resolved, and express concerns in the case of a crisis. Studies have found people often use social media as first preference to voice a complaint, rather than channels including phone, face-to-face, email or web chat.

I blogged about this last month, but despite being one of the best ways to deal directly with consumers, customer support via social media is an area where most brands could still use some help. Here are some brands that are doing a great job at customer service that we could all pick up tips from.

We all dread airline delays. After all, they’re one of the most common causes of customer frustration. JetBlue does an exceptional job of keeping customers calm by being responsive to their customers on Twitter.  They engage with happy customers, and more importantly they respond to and help frustrated customers as quickly as possible. What makes JetBlue stand out from the rest is that they are extremely responsive to customers mentioning their brand in an @ reply or direct message. Twitter is a channel where customers expect quick responses and bigger companies will start to get @ mentions and inquiries fast. Many companies dedicate full-time employees to the task of responding to customers and potential customers on Twitter.

With over 32 million Facebook fans, Walmart certainly has a lot on their plate when satisfying customers. If you take a look at any comment thread on Walmart’s posts, you’ll see numerous responses to feedback and customer complaints from the company. The retail giant sees complaints often, but the company always responds in a friendly and professional manner and works with customers to solve their issues or direct them to someone who can be of more assistance. They’re a great example for other companies to follow when learning how to turn their own dreaded customer complaints on social media into a beneficial thing for everybody involved.

Starbucks does on awesome job of customer service on both Facebook and Twitter. The coffee giant is active and quick to respond to customer questions and complaints on its Facebook page and is engaging and fun with its customers on Twitter. Starbucks does a great job of bringing personality to its social media. Starbucks also started a separate Twitter account to help them engage with customers. It’s a great place for customers to go discuss ideas to make Starbucks better.

Nike is well known for their excellent customer service support on social media. They were one of the first to figure out that a dedicated customer service channel was a good idea. One of the things that makes them so good is their quick responses and the fact that they’re there 7 days a week. They also tweet with their support Twitter account a lot more than from their main account. The support account had over 444K tweets, while the main account had tweeted only just over 21K times! Nike also has a very responsive and helpful Facebook app that is devoted to customer service.

Last but not least, Whole Foods’ Twitter account does a top-notch job of engaging its customers. They share everything from healthy recipes to relevant news stories and even host regular Twitter chats. They do a good job of getting their followers talking about the brand on social media, too — it frequently sends out calls to action, asking Twitter users interesting questions or encouraging them to share recipes or pictures. Due to this kind of engagement, Whole Foods gained a million Twitter followers in their first year and they have almost 5 million followers. Whole Foods Market is the most popular retailer on Twitter and is a leading example of Twitter’s power to build millions of relationships a single customer at a time.

As data and technology continue to enhance the customer experience, it’s up to brands to think about how they can adopt best practices to create more meaningful and cohesive brand experiences.

As social media continues to enhance brand experiences, companies must use innovative new ways to channel those experiences to remain relevant.