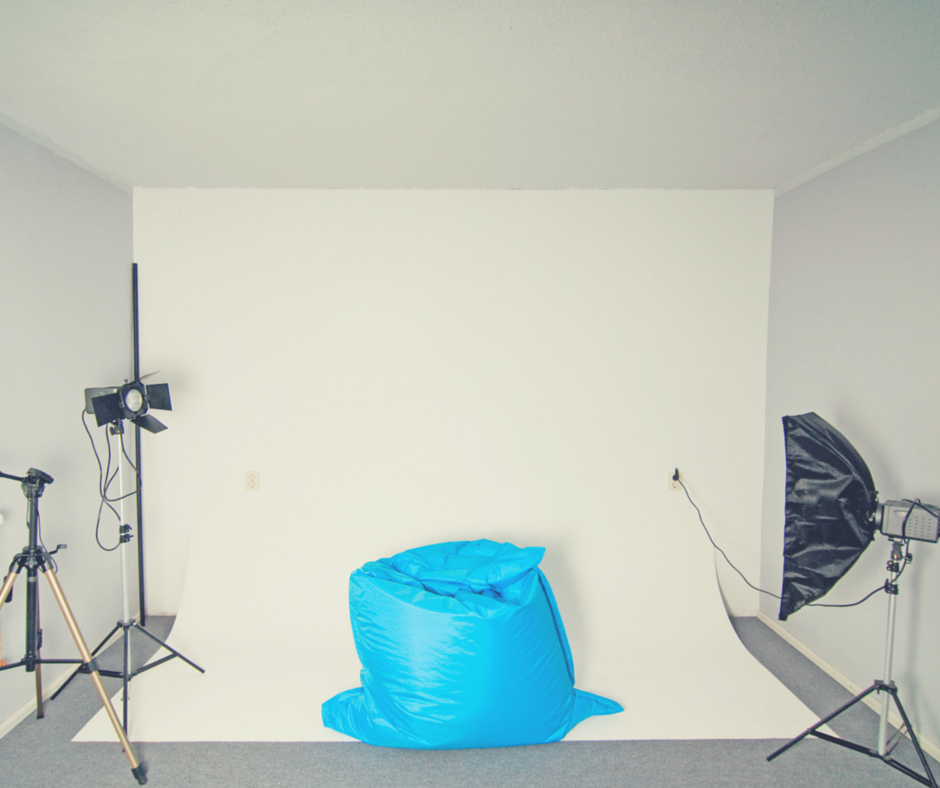 One of the most classic theories taught about human nature is Maslow’s Hierarchy of Needs. I first learned about it in my very first class in college. It was an introductory psychology class and it made perfect sense. I never really expected to hear about it again, but over the years, it came up again in different classes. Now, here I am at the other end of the spectrum and I find myself teaching it to my own students in business classes.

The premise is that people are motivated to meet specific needs. Some are more basic than others and are found at the bottom of the pyramid shown here. They include the things that people need in order to physically survive, such as food and water. Next are the Safety needs – things like a basic home to stay safe from the weather and law & order to feel safe. As the needs on the bottom of the pyramid are met, people start looking to meet needs that are higher up on the pyramid.

The next two levels: Social and Esteem needs are where social media comes into play regarding Maslow’s theory. Humans are social animals. We need to interact with others of our own kind. We crave friendship and affection. Social media is simply the newest way that we can accomplish it.

Social media can be an outstanding tool to help them meet the esteem needs and help yourself at the same time. Specifically social media groups can do this for you. If you know any of the history about the infamous Studio 54 in New York City, then you may know how owner, Steve Rubell, kept the place so successful, beyond the serious amounts of drugs and free sex that were available there, that is.

The club itself was exclusive. Yes, it was technically open to the public, but only the rich and powerful or the good looking people were allowed into Studio 54. It was the place to be in the late 1970s and early 1980s. Andy Warhol once said that, “The key of the success of Studio 54 is that it’s a dictatorship at the door and a democracy on the dance floor.”

So, create groups for your followers in addition to Facebook pages and sharing content on LinkedIn. Provide the group members with exclusive content. Maybe it’s special offers or “inside” information that’s not available to the public. Either way, the people in the group will feel special and will not want to leave. If you’re planning on creating a group that is really exclusive, I recommend that the room be classified as either private or secret so that others don’t see the group and ask to be let into it.

Maybe create two groups – one public and one private so that you can avoid turning someone away who asks to join your group, not knowing about the private group. By making the private group by invitation only, you really set the stage to be the Studio 54 of the social media world.

All in one social platforms: One Tool to Rule Them All?